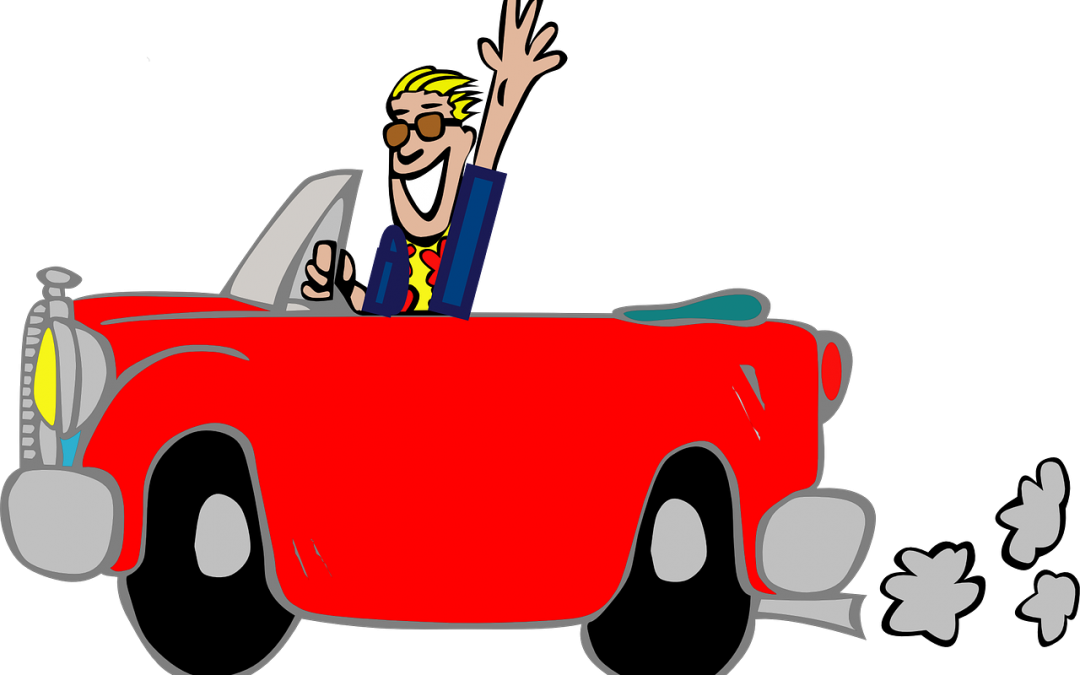 Don’t you just love those things that you hadn’t noticed before, then someone mentions it, and you notice it all the time?

This might be one of those.  Well, in truth, I’ve only shared this observation with Gaia, and she’s not yet confirmed its universal veracity.

I’ve noticed that any car that pulls out in front of me from a side-road, and forces me to slow down a little, will show little awareness that I’m there, will go very slowly for a short while, THEN TURN OFF THE ROAD VERY SOON.

Once I noticed it happening, it happened every single time.

It’s a rule. On the roads round Fano here in Italy at least.

It’s as if they don’t notice they’re joining a main road… the entry onto the main road is just a small manoeuvre in their small trip from one (small) place to another (small) place.

So – seriously – look out yourselves when you’re out and about and see if this a universal rule.  Or not.

I like universal rules like this.  They remind me that this weird occurrence is not a one-off.  And there’s some comfort in that.

Here are some other universal rules I’ve observed:

Right, I’m off to the fridge, and I’m hoping that no one pulls out in front of me on the way.