Is Donald Trump a Positive Pig? 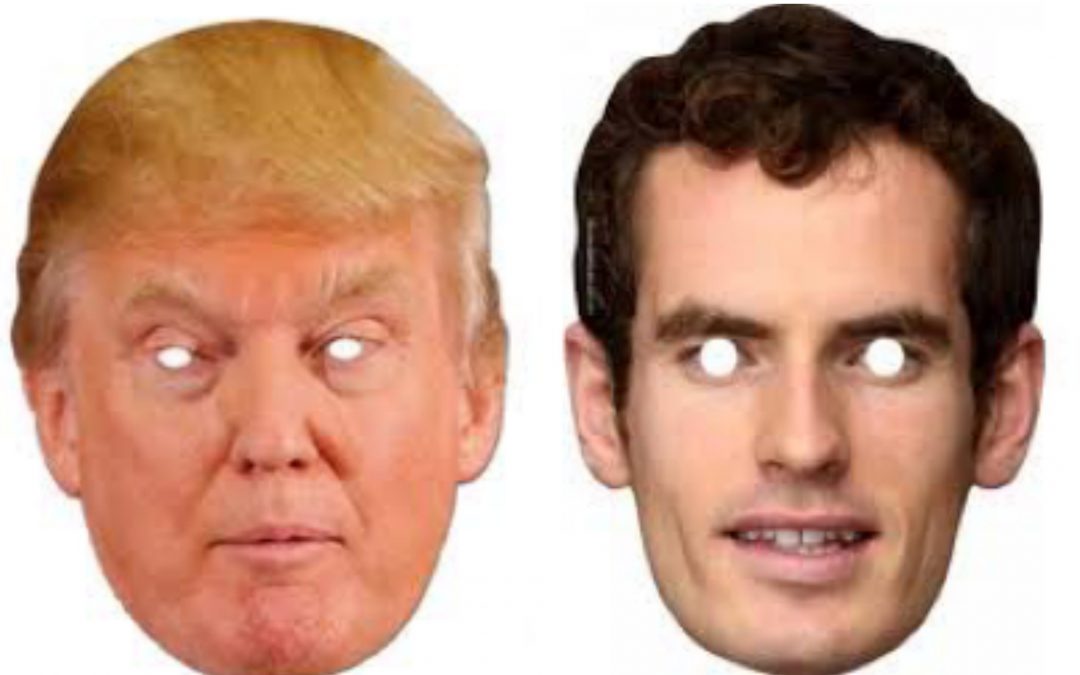 I’ve been thinking a lot about positivity recently.

And whatever you think of him, you have to take your (baseball) hat off to him for his optimism and self-confidence. It seems that nothing could knock that man, or dent his massive self-belief. And his success, I think, is at least partly down to such self-belief. He radiated confidence – and his knowledge that he is GREAT, no matter what anyone says – that so many people bought into the idea that he could (can!) make America Great again. 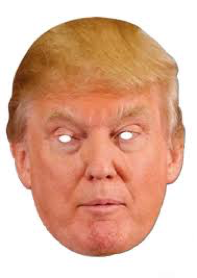 And positivity, seen from this side of the pond, is a very American trait. When we think about the Power of Positive Thinking, we tend to think about America. We might see the downsides of being relentlessly positive (that it doesn’t feel ‘real’ for example). But there are upsides too.

So we can’t ignore it.

I’d heard of the famous book, ‘The Power of Positive Thinking‘ before. I’d heard of its author, Dr. Norman Vincent Peale. I knew he was a pastor back in the 1950s. I know it’s still a textbook for those who want to learn about positive thinking. What I didn’t know, until a couple of months ago, was that a young Donald Trump was taken on Sundays to the church where Peale would preach, and grew up devouring his sermons – (“You could listen to him all day long”, Trump said). Trump and his sisters were married there. His parents’ funerals were held there.

Trump’s life has been hugely influenced by Peale’s sermons and teaching. He learnt the power of positive thinking, and self-belief early. But do you need such positivity to succeed?

Something struck me last week. As well as the news about Trump, we heard that Andy Murray had become the world’s no.1 tennis player. Wow! That’s fabulous news.

I was jumping up and down when I heard it (with a tennis racket held out in front of me.) But if you’ve ever heard Mr Murray speak, you’ll know that he doesn’t express emotion so easily.

This is him talking about the fab news:

MURRAY IS NO.1 VIDEO

(Please DO NOT watch this video all the way through, unless you need help sleeping).

I mean, he’s just found out he’s the best in the world at tennis. Officially. The very best. And it’s taken him his whole life to get to this point. And he’s unlikely to surpass this as an achievement. And that’s how excited he gets.

Now he says that he actually gets excited, but that he just has a boring voice. I’m not so sure. He sounds like he’s the Eeyore of tennis.

Eeyore from the Winnie the Pooh tales

Trump is Tigger (“Let’s build a wall round the 100 acre wood, whey-hey, let’s build it now, we can make this wood great again, yippppeee!”)

And Piglet news? Well, it’s pig news actually. On the same subject. This was in the news yesterday, though no one connected it to Trump or Murray –

And Optimistic Pigs are more positive and adventurous and seek out more opportunities (though I don’t think any of them are becoming American president or world tennis no.1 just yet).

And Pessimistic Pigs are less adventurous and, well, more negative.

What does this say for us humanoids (they haven’t tested these ideas on the human race yet as far as I know)? Well, maybe that if you’re naturally optimistic and positive, good on ya. Wherever you live, whatever you surround yourself with, you’re fine.

If you are, however, of a more pessimistic bent, then maybe changing your surroundings could help, or changing what you feed your brain with (maybe don’t read too much stuff about Trump!).

Maybe, because Andy Murray lives in a large house, or big hotel suites, he doesn’t have to worry about his Eeyore tone.

And maybe if Donald Trump, who made his name on buildings and towers, was living in bedsit, he’d still have managed to make it through his overwhelming positivity and self-belief.

Are you a Positive Pig?

And if all this has put you off the whole idea of positivity and self-belief, don’t be such an Eeyore. Combine it with self-awareness, humility and Do Good. That’ll sort you out.