The Top Way to Sort Stress 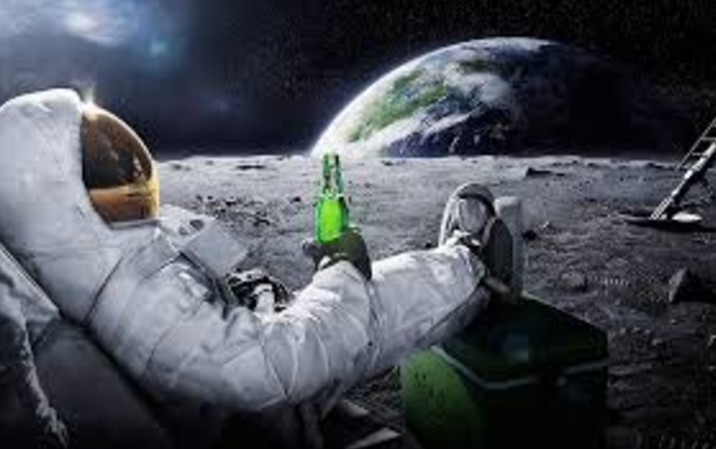 In this series of blog posts, we’ve looked at the effects of our stress response on our health and our Top 3 Anti-Stress techniques. But to trump even those, this last post is about the TOP WAY to sort stress.

So here’s a truism that may not surprise you –

You tend not to get stressed about things you don’t care about.

This is true isn’t it? We’re really rather relaxed about things we care nothing about.

The thing is, most of us care about loads of stuff in our lives. And we can’t just switch that care off, even if we wanted to. And we generally wouldn’t want to… it’s having stuff in our lives to care about, stuff in our lives that has a powerful meaning, that makes life worth living isn’t it? The problem is that we care so much about so many things, that we end up full of stress about the possibility of any of these things going wrong.

So, what’s the answer?
Well, it’s not to NOT CARE.
But it is to CARE LESS.

And saying ‘F**k It’ really helps us do this. When something is really heavy and stressing us, when we say ‘F**k It, it doesn’t matter so much’, it helps us. We relax and feel better.

This makes ‘F**k It’ the TOP WAY TO SORT STRESS. Saying ‘F**k It’ is a recognition that we don’t want to feel the pain of stress around that thing any more.

But you’re now stressing about the fact that there are things that you can’t care less about aren’t you? Well, I like to see How Much We Care as a tachometer. You know the thing in your car that measures the revs?

With the revs of your car, you know that you shouldn’t go too high, certainly not into the red line area. So you change gear well before that. It doesn’t strain the engine and doesn’t burn too much fuel that way. Well, most of us are living with our care levels up over the red line… with our engines / lives screaming for us to change down a gear.

We care too much about too many things.

So saying ‘F**k It, that doesn’t matter so much’ is the equivalent of changing down a gear.

The thing is, if you look at the lower revs end of the tachometer: even though there’s not a red line, you know that you don’t want to go much below 1500 revs… or the car stalls.

And it’s the same in life. If your levels of care dropped below a certain point, you’d start to feel that life was meaningless and you’re more likely to ‘stall’ in one way or another.

In my life, I know the level of ‘care’ that I’m happiest at. But I tend to pile up the things I care about, and are attached to, so that I’m screaming into the red line again.

So I have to frequently say ‘F**k It, this doesn’t matter so much’, and release my hold on certain things, and give up on certain things. And for me that is like changing down a gear and getting back into that healthier rev zone.

Do it for yourself now.

And FEEL the effect.

Using F**k It like this – to reduce our overall care levels, but not taking them down to nothing – makes this profanity a super-effective method of dealing with stress in our lives.

Okay, that’s it for now for this little email series on how you can deal with stress in your life.

Of course, we’ve only scratched the surface here in this short time. We’re going to tell you more about how you learn this at a deep level soon – particularly by joining us at the seaside for a full week of ‘F**k It Sorts Stress’ in June.

In the meantime, when you’re stressed about something, you know what to say for the best effect –