Do you have herpes? 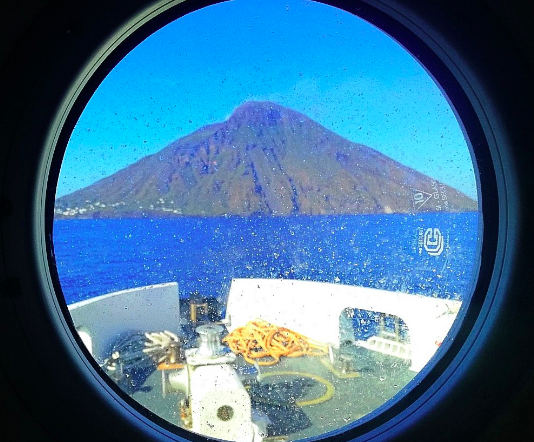 Last week we were in Paris, partly to celebrate our 20th wedding anniversary.

We were in the queue for an audio guide at the Louvre, a place where the staff don’t smile, where it’s so busy that no one smiles and where everyone fights to see a small painting of a woman who’s famous for not really smiling.

Gaia gives me a kiss on the cheek and says –
“20 years and I’ve managed to avoid catching herpes off you.”

People looked around at me and, I think, took a step away.

I didn’t say –
“Well, by ‘herpes’, she meant ‘a cold sore’, because that’s what they say in Italy, though she’s not incorrect because a cold sore is a manifestation of the herpes simplex virus, which most of us have, and lies dormant within us most of our lives.
She didn’t mean ‘genital herpes’, which is a different strain of the same virus, and which I don’t have, but I suspect is more of a strain to have than the occasional sore on your lip that comes out when the sun does.”

I felt it would have sounded too defensive.

I also didn’t want to go into detail about the fact that I wasn’t even sure that I had a cold-sore, just a suspicion, and was thus asking Gaia to stick to the cheek kissing until the lip-status could be definitively ascertained (no cold-sore actually appeared, for the sake of full transparency).

But it’s an interesting linguistic anomoly, isn’t it?

Yesterday, we arrived here on the island of Stromboli, the live volcano a couple of hours off the coast of Sicily.
Arriving is always exciting.

We’re here for three delicious weeks, including Gaia’s ‘F**k It Magic Life-Force’ retreat, which starts tonight…
And my ‘F**k It Energy’ retreat in 10 days’ time, where we do Qigong on the beach.

We bought a few bags with us on this family trip (and you’ll see behind our featured bags, the actual volcano – that’s where the thing explodes every half-hour or so)…

We never tire of being here. 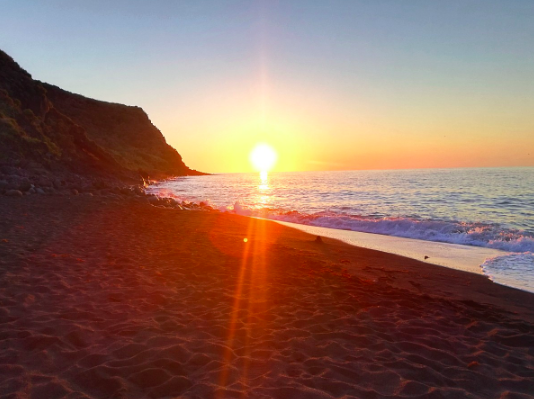 So we’re now waiting for 20 beautiful people to arrive and begin their journey of exploration, both of the island and Gaia’s aforementioned ‘life-force’. We will probably close the week, next Saturday, with a trip to my favourite pizzeria in the world –

And not because of the pizza (though they do a nice ‘Hawaiian’ for anglo-saxon heathens like me), but because it’s the only place on the island to sit, eat and watch the volcano explode – and it is totally spectacular.

The only thing is, it can be hard to get a table. 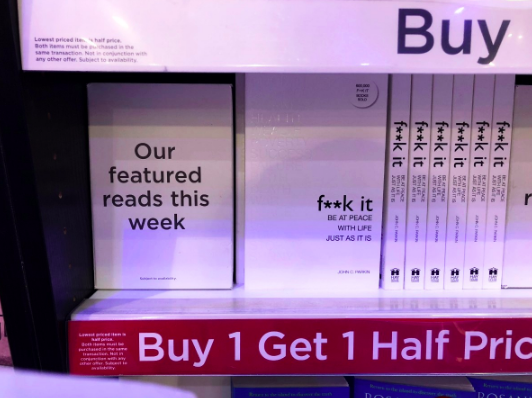 You’ll find it just about everywhere.
For loads of details, and how to access some juicy EXTRAS once you’ve bought it, go here – DETAILS ON NEW BOOK AND HOW TO ACCESS TO EXTRAS
(and do remember to keep your receipt to access those extras).