The Answer to EVERYTHING 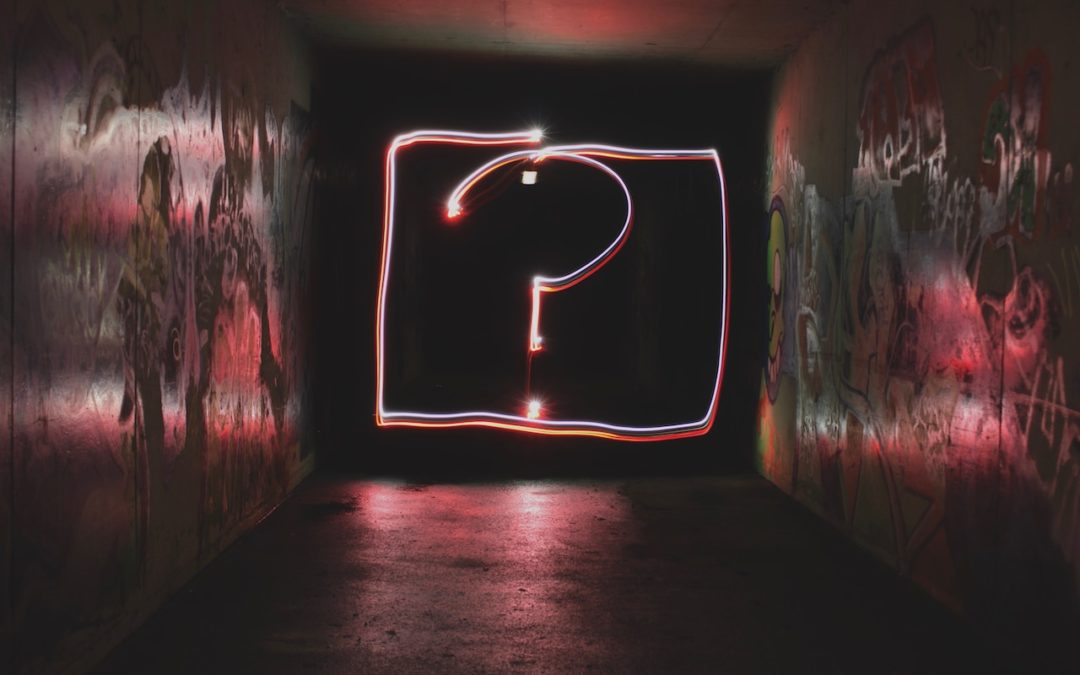 She eats, breathes and sleeps her investigation into how we all tick.
This is what she does.

On retreats, in workshops, with her band of private 1-to-1 clients:
(And with something you may not have heard of, because it only opens once a year, in November, her membership group, ‘The F**k It Be You System’).

And she’s increasingly realizing that –
There is an answer to just about everything –
At least, many of the problems that most of us face in our lives.

And it’s actually quite simple:
To Be You

Sure, the reason why this is the answer to so many of our problems is more involved.

Sure, being fully ourselves again takes understanding, investigation, guidance, reconnection and a good few F**k Its.

But it’s still bloody good news
(and worth the years of work Gaia has put into investigating this as a therapist). 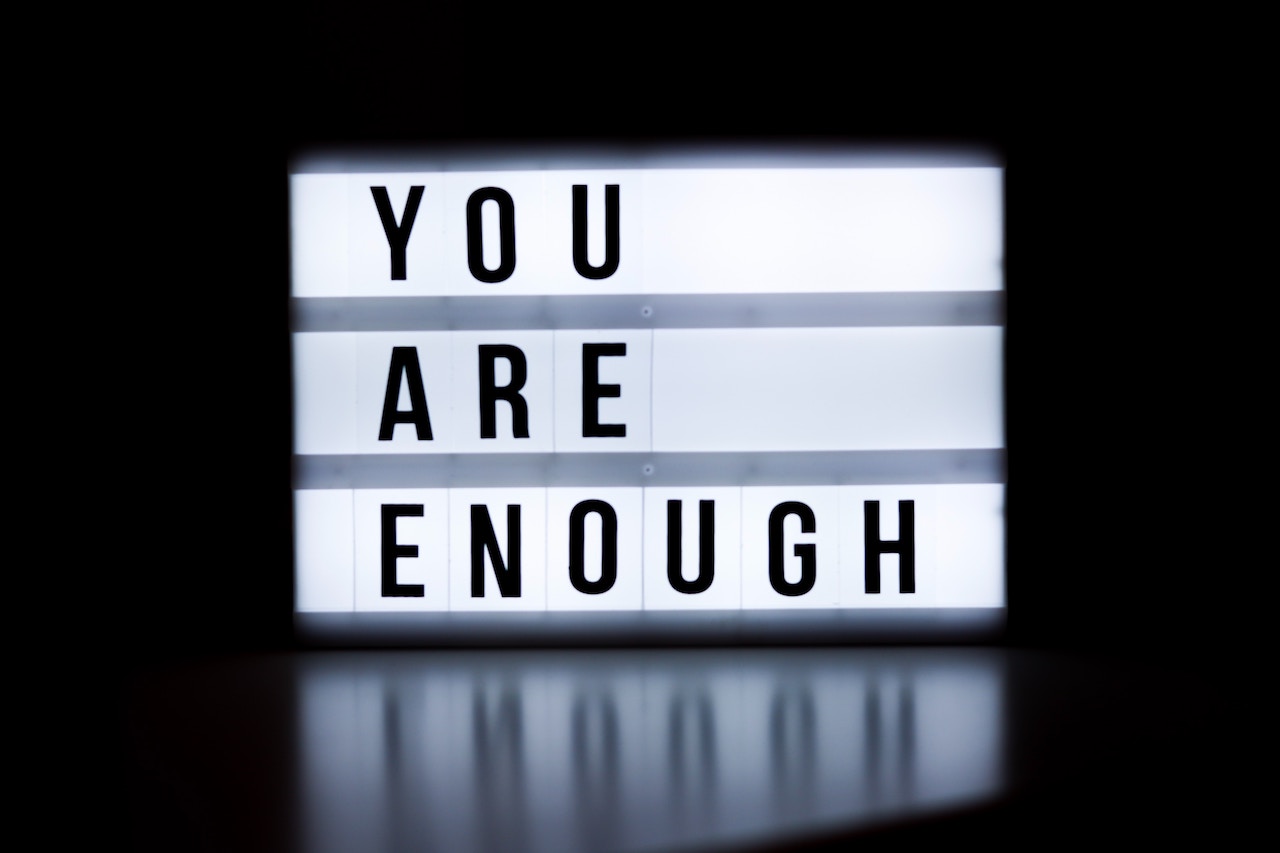 Do you want to understand some more?
Sure you do, it’s the answer to EVERYTHING after all.

Jan (not her real name) is a people pleaser.
She says ‘yes’ a lot, often when she wants to say ‘no’.
She’s tired, she works too hard and spends a lot of time being there for others.
She thinks this is her.
But she’s wrong.

And this people pleasing is a clue to the Hidden Source of her problems.
When she was growing up she was not allowed to do things her own way,
She was told how to behave,
And the love she was given was likely conditional on her behaving in a certain way.
Saying ‘no’ was not welcomed.

So she learnt how to adapt herself, and fit certain expectations of her, in order to feel safe and be loved.
In this way, she concluded that if she expressed her feelings, and behaved in the way that was right for her, she would not be loved or accepted.

When Jan understands this, and does the work to reconnect with the parts of her that she shut off so long ago, and thus when she finally becomes herself again, those problems tend to fade away…
She stops double-guessing what’s expected of her (very tiring) and starts expressing what she needs.

Jan’s now actually on the path back to herself.
Jan’s realised that that’s the Answer to Everything for her.

Love being you,
John & Gaia x