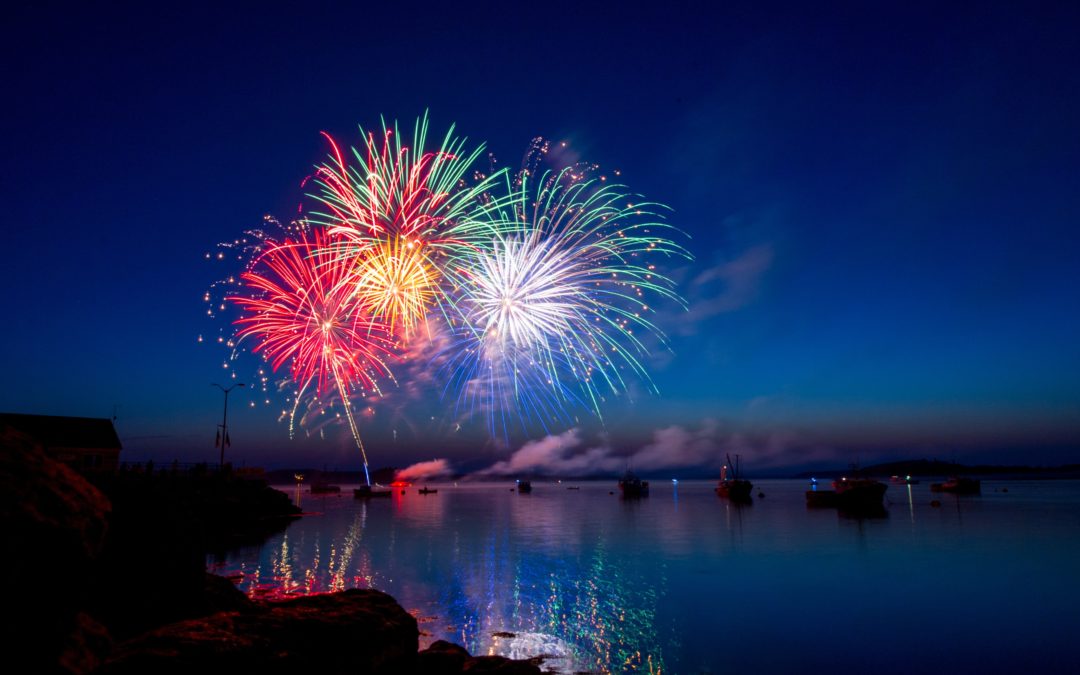 Phew. It’s quite an opening to this year / decade isn’t it?

At the end of last year, many of us looked back at 2019, and, together, we looked at how we’d changed.
You can read what we all wrote (including me, Gaia and the boys) on this page –
F**K IT, I’VE CHANGED

And then we headed into this New Year. On the afternoon of NYE I passed a woman saying goodbye to a friend and she called out –
“See you on the other side.”

I found that rather ominous.

And here we are.
On the other side.

The usual sunshine of hope that is the beginning of January, in the hallowed days before we fall off our resolution wagons, has been blotted out by the smoke rising from the bushfires in Australia, and today the further escalation of conflict between Iran and the U.S..

I’ve always been fascinated by the hold that arbitrary calendar divisions have on us. There’s no movement from one decade to another in nature. So even though our stencilling of time is man-made and psychological, we seem to attract significance at all levels to these changing chapters of years.

In the closing of the last decade, a teenager, born after the turn of the millenium, woke millions of people up from climate-change-ignorance and slumber. Her ‘How dare you?’ speech in September struck me as significant and historically weighty as ‘I have a dream’. Except she was saying “you have stolen my dreams”.

And in the final days of the decade, and the early days of this, it’s been the fires of Australia that we have watched with dread.
I’m always struck by the weirdness of Australia being half a day ahead of us. When I wished an Australian friend Merry Christmas early on Christmas Day, she replied that it had been a good one.
They have their New Year a full 11 hours earlier than ours in GMT land.
There’s a magic to that – it feels like time travel…
that Australians are experiencing the future before the rest of us.

And here we are.
It looks like, sadly, Australians are experiencing the future before the rest of us.

So we hold all those in Australia in our hearts.

So what to do, as we enter this new decade with the smell of burning in the air?
With ash landing in the flutes of our flat champagne.

Well, we looked at how we’d changed last year.

So, how are we going to change this year?
Let’s get past the gym-lose-weight-go-vegan-go-dry-10,000-steps resolutions we’ve probably already broken for a moment.

What are we going to be looking at this year,
that makes a real difference in our lives (and maybe those of others)?

We’ll have some thoughts on that of course.

Gaia will continue to help you be yourself – to really feel this revolutionary idea in action, that being more ourselves can help resolve many problems in our lives.

And I will most likely be helping you be both more conscious and more relaxed in various ways, including how to approach the issues of climate change, without descending into either dissociation or anxiety.

And as I was writing that last little lot, I got a call from The Most Generous Person I Know.
She is an angel in human form.

And, thank goodness, there are human angels everywhere,
and whenever the sun gets blotted out by the smoke,
these angels around us, and the angels within us, will emerge,
(with any luck).

So here we are, on the other side.
Let’s hold hands, and maybe dance, as we face the new music of a new decade.