V-Day: V Is For Vaccination 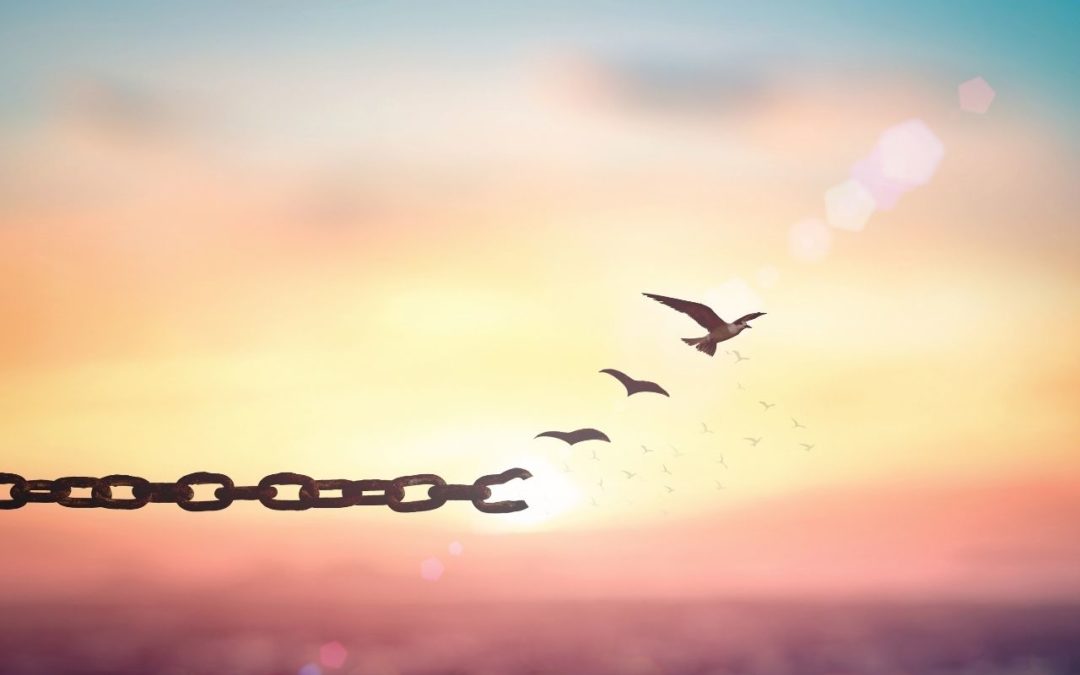 DID YOU ENJOY V DAY?

But like pretty much everything these days, the day was tinged with weirdness.

Surely the first people in the world getting this vaccine (outside of a trial) was big news in itself.
But somehow, it was engineered (I assume) that the second person to get it was…

William Shakespeare (of the Stratford-Upon-Avon area).

It seems few people could hold back the puns and Shakespeare references.
I would not stoop so low (and if that’s a Bill-coined-phrase then slap me).

I thought nonsense like that was dreamt up by PR people to sex up dull news,
or divert attention from bad news, but, really?

Though reading the New York Times later that day, Shakespeare their front-page headline.

I’ve spent more time than I should have this week trying to figure this one out.

Is it because Dr. Fauci was rude about us?
We liked him before he was rude. He almost stood up to the orange one.
He spoke some sense in a carnival of madness (or at least, what he said seemed to make sense against a backdrop of madness).

Was the William Shakespeare trick some kind of –
‘F**k off Fauci, we’re the land of William Shakespeare, and scientists who, though they might not have developed the first major vaccine to be rolled out, at least cleared it quicker than your lot.’

It’s all showing me that we’re kind of, well –
Clingy
at the moment, aren’t we?

The kind of clingy you are when things are generally tense.

We cling to any good news and hold it to ourselves.
As we head into a cold, dark, locked-down winter, news about the rolling out of vaccines around the world felt like Spring-come-early (which it will, of course, given the climate crisis, you know that other crisis, that’s standing just behind this one, patiently waiting in the queue for the attention of Our Anxiety).

And then we cling to any bad news too, and we beat our heads with it.
There won’t be enough of this 90% effective vaccine for us all, and we’ll end up getting the bargain basement 70% one, oh, and they’re now not giving the good one to people with allergies, which rules me out, and this thing’s going to go on for months still, arrghhhh).

So here’s a thought:
See this all as some kind of training.
A kind of Bootcamp of Equanimity.

Because life always throws good bits and bad bits at us.
It’s just that everything is more intense now.

But if you can suss equanimity now,
my you’ll be good at it for when things calm down.

Equanimity is an evenness of mind and response, especially in stressful and turbulent times
(It’s not a love of horses, and that could have been a malapropism worthy of Dogberry of ‘Much Ado About Nothing’, as recently-vaccinated William Shakespeare of the Stratford-Upon-Avon area could probably tell you).

It’s an even response to the good and the bad,
it’s an ‘If’ way of responding to life, not losing our heads when all about us are losing theirs (though, it’s okay Fauci, we’re not so proud of Kipling anymore though he does make exceedingly good cakes).

So that’s today’s invitation.
Chew on some equanimity today –
Play with calming down the YIPPEE-OH-NO-YIPPEE-OH-NO polarity response.

Meet with today’s triumph and today’s disaster as if they were just the same.

Love to you all,
John & Gaia xx