F**K IT
THE ULTIMATE SPIRITUAL WAY

With 20,000 extra words of F**k It wisdom,
and updated original chapters, this is a huge update of the original book. 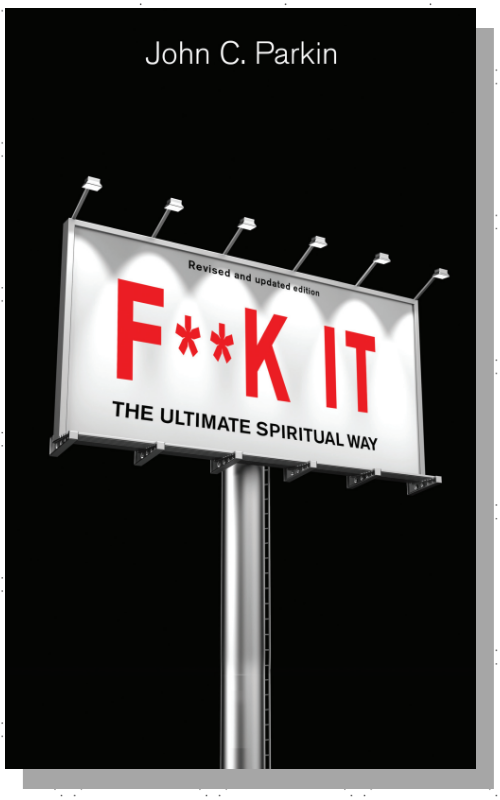 ORDER F**K IT TODAY AND GET THESE FREE GIFTS - 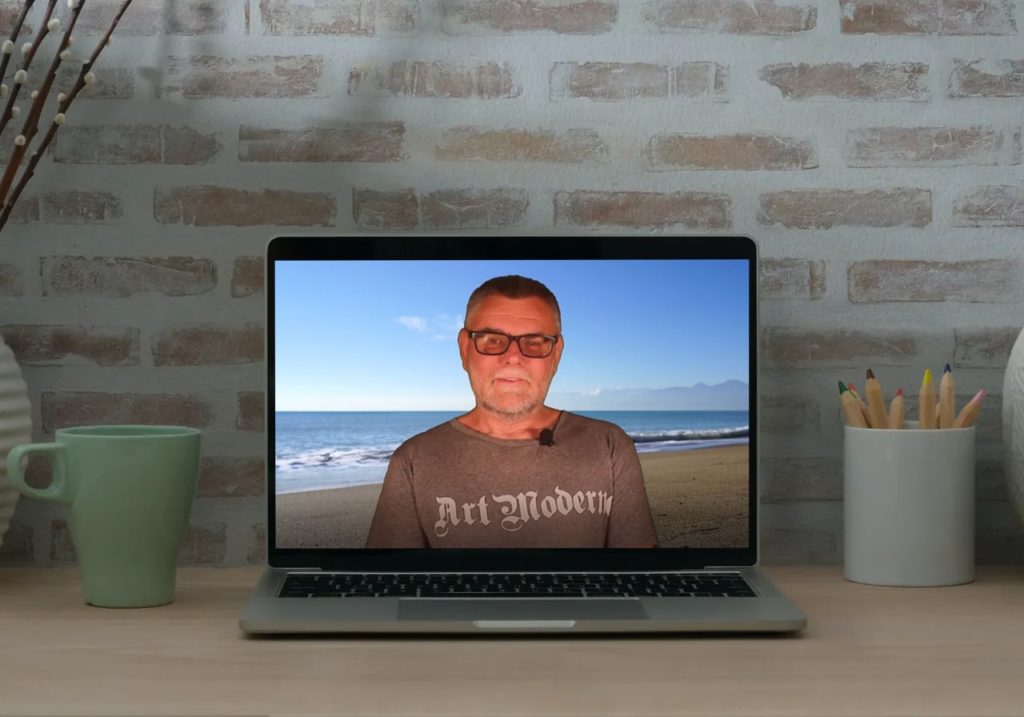 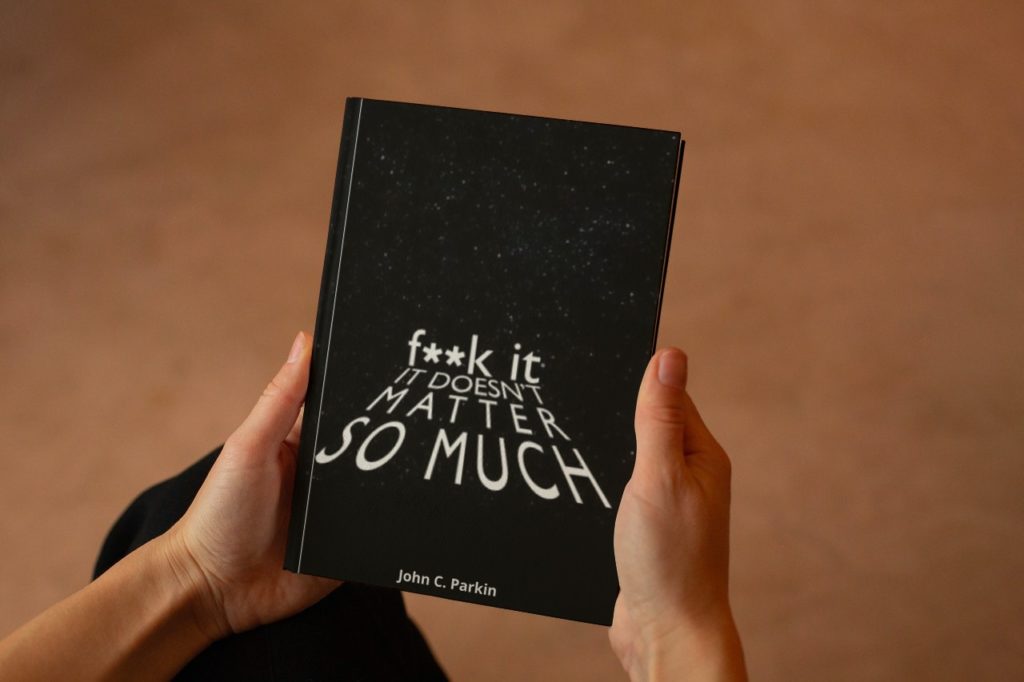 ORDER YOUR F**K IT BOOK AND FREE GIFTS HERE -

Order From Your Favourite Retailer:

“Self-help for the time-poor and psycho-babble intolerant.”

Yes, in 2022 we’re celebrating that 1 million F**k It books have been sold…
And that’s around the world: F**k It has been translated into 30 languages.
This hugely updated edition of the original and bestselling F**k It book is written to celebrate another milestone for this genre-creating classic.

“The perfect book to help.”

A FLAVOUR OF THE NEW MATERIAL -

# Say F**k It and Listen to the Signs

# Say F**k It to Getting Older

“A Western take on the Eastern idea of letting go… I’ve felt stress kicking in, and thought ‘F**k It!’ There is real freedom in that.”

AN EXTRACT FROM A NEW CHAPTER -

This is not just an extract from a new chapter, but a new section, titled 'Saying F**k It When You Can't Say F**k It

Ooohh, don’t get me started on this one. And I write that imagining Sean Lock saying it (he’s the British comedian who died in the summer of 2021). You don’t know him? Look him up and laugh the rest of the day away. And then feel sad because he’s not here anymore. And we’ll discuss death and dying soon.

After a rather happy time at university, I returned home (for a few months, it turned out). I became ill, and wasn’t happy. I didn’t know what I was going to do with my life. I couldn’t see a way through or out. I thought I’d be ill forever.

I sat at the kitchen table one morning with my mum. And I shared how I was feeling. I said I felt terrible and I started crying. And she couldn’t take it. She encouraged me to cheer up, telling me that it wasn’t so bad. And I swore: ‘for f**k’s sake’. And she was furious that I’d sworn at her. She was upset not that I was upset, or that she’d offered up such an inadequate and unsympathetic response to my upset, but that I’d sworn in her presence.

I share this because, in the following years, as much as I was able to feel my difficult feelings, and open up to others about my pain, there was always a part of me that was thinking that I was spoilt, that there were so many people in worse situations than me, and that I should just pull myself together.

And maybe the emergence of a more open debate about mental health issues came at just the right time: just before we humans became more aware of the climate emergency, and its existential threat and the accompanying anxiety that that awareness brought; and just before we humans faced the other existential threat of the global pandemic (starting early 2020), when the effect on people’s mental health was part of the debate from the beginning.

Against this backdrop, of increasing openness about mental health issues, and the suggestion that ‘it’s okay not to be okay’, we have the phrase – gggrrrrrrr – ‘first world problems’. Which, I have to admit, packs a lot into three words. So I applaud its concision. The copywriter (of short, pithy but evocative lines) in me takes his hat off to that one. Because in just three words you get to say, ‘What are you lot complaining about, you snowflakes (another evocative and bile-full term)? There are people out there who are really suffering, and you’re upset about that? It makes me sick.’

And what you’re meant to feel is, ‘Oh goodness, you’re right, I should just be grateful for what I have, and stop complaining. How silly of me, sorry. Yes, it was very self-indulgent and rather spoilt, and I’ll try to put a brave face on it all, and pull myself together, sorry.’

So, first off, let’s adjust our profanity. If someone ever says ‘first world problems’ to anything you ever say, just reply calmly ‘F**k off’. If you need to elaborate, switch up to ‘F**k right off’.

If they’ve even got a ‘first world problems’ look on their face, take a picture of them, then send them that photo with the accompanying caption: F**k right off.

Here’s the thing: there’s no international sliding scale of suffering that dictates how we should feel based on what challenges we’ve faced.